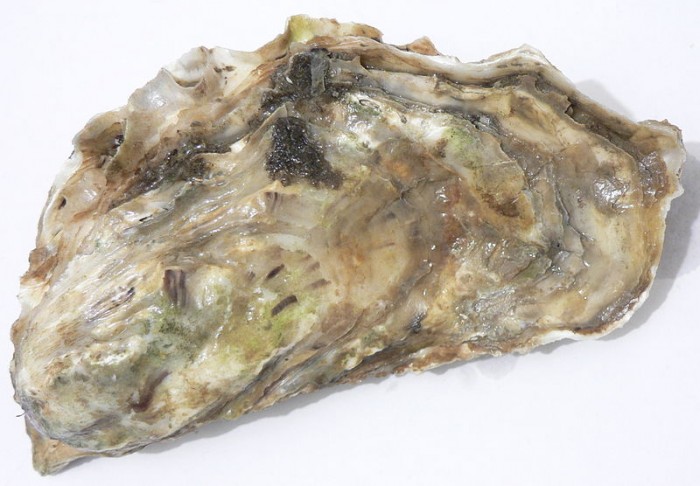 Biologists in Denmark have made an amazing discovery: an oyster that measures nearly 36 centimetres in length and is still growing. Experts said the giant mollusk, which is at the Wadden Sea Centre on Denmark’s southwestern coast, is the largest oyster ever found and will be well looked after.

The oyster was discovered by staff in October last year. They first said it was around the size of a size 44 European shoe. Guinness arrived at the centre in December to officially measure the oyster, which was 35.5cm (13.97ins) long, and confirmed it as the world’s largest oyster at the beginning of the year.

Wadden Sea Centre biologist Christine Ditlefsen said the oyster will not be ending up on anyone’s plate at any time, adding that it has a large appetite of its own. She said the creature is alive and well and on display in the centre’s exhibition room. She explained that it eats plankton algae, a diet they hope will keep it healthy for many years.

Ditlefsen said the oyster is between 15 and 20 years old, and is believed to be one of the first Pacific Oysters (Crassostrea gigas) to make it all the way to the Wadden Sea.

She revealed that they will not know the exact age until it dies of natural causes, which could be up to 15 years away. The biologist went on to explain that after it dies they can cut the shell and count growth layers in order to determine its exact age.