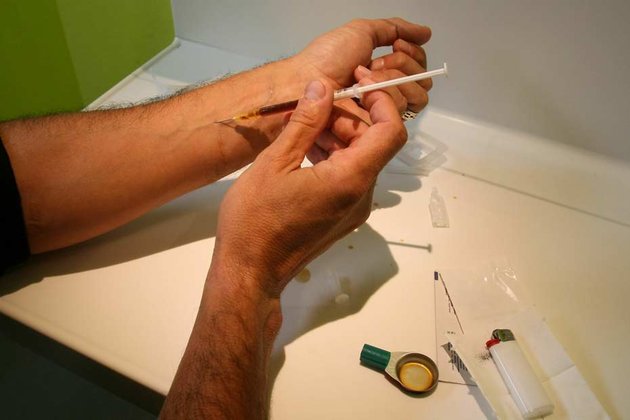 Vinkki director for Helsinki and Espoo, Mija Alho, said patterns of drug use among younger people have changed over the past two years. She explained that there is currently a worrying trend in which a young person’s first experience of drugs will be somebody injecting a substance straight into their vein.

Officials and field workers at Vinkki said there is a growing number of drug users purchasing substances online, particularly ‘designer drugs’ that buyers can’t be sure what contents they contain. Alho said these designer drugs can also have a huge impact on someone’s mental and physical wellbeing, explaining that sometimes clients visit them seeming perfectly normal one day and absolutely delusional the next.

Vinkki offers specialised support to intravenous drug users. The Helsinki and Espoo centre receives up to 120 visitors each day.

Police and customs officers in Finland have revealed that the drug market is thriving, with an increasing number of illegal substances being seized.

Hannu Sinkonen, the customs anti-crime chief, said they made more confiscations last year than in previous years. The largest growth was in khat-related substances, while there was also a fourfold increase in the amount of ecstasy seized. Customs seized more than 5,000 kilos of drugs in total in 2013.

But researcher Jussi Perala, a specialist in the Helsinki drug market, cautioned not to read too much into the figures. He pointed out that the seizures are more linked to the changes within the law enforcement than what’s going on in the drugs market.

He explained that when there is a dry season, drug users turn to other substances including designer drugs. He noted there will always be new products and new supply routes, adding that there is little evidence the number of seizures have a long-term impact on the market as it always adapts to new situations.