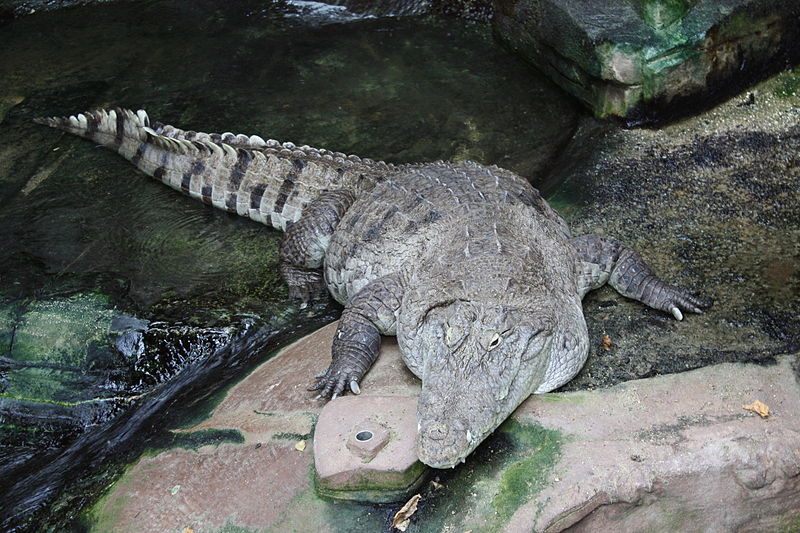 New crocodiles have been ‘discovered’ in Copenhagen Zoo, despite the fact they have been living there for more than 30 years.

Studying DNA samples, zookeepers found that two of the reptiles that have been at the zoo for 32 years are not, as had been thought, Nile crocodiles, but are actually West African crocs. Zoo officials had been intrigued for some time as to why the two were smaller than the average Nile crocodile.

The discovery was made after zoo curator Flemming Nielsen found out that DNA testing in Zurich Zoo revealed that one of their crocs was a West African one and decided to conduct the same testing in Copenhagen.

Nielsen explained that when he heard the information from Zurich he realised the two crocodiles in Copenhagen Zoo were also likely to be West African crocodiles, also referred to as desert crocodiles. When the zoo carried out the research it was found that Nielsen’s assumptions were correct.

Nielsen described it as “completely crazy and fantastic” that his predictions were true. He added that it’s hard to believe the zoo now boasts one of the rarest species of crocodile in the world.