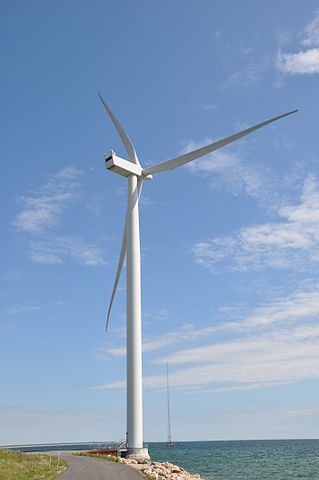 Denmark may be the world’s leading wind energy producer, but it plans to stop developing turbine initiatives onshore. The Scandinavian country’s energy and climate minister Martin Lidegaard said it is nearing its windfarm limit in terms of space.

He explained that the Danish government’s green energy focus in the years to come is set to switch to offshore wind. He added that they plan to take down a lot of windfarms on land and replace them with fewer but more efficient turbines.

Denmark has been a wind energy pioneer since the 1970s, producing nearly half of the world’s turbines. The industry makes around 10 per cent of its exports.

Lidegaard, who was speaking at the Energy Ministry in Copenhagen, said the government is aware there is a limit to how much wind can go on land, and they are now close to that limit.

He went on to say that they have put so much emphasis on wind over the years because it has been important to focus on a green makeover and because it’s something they have had to capacity to do.

He added that Denmark would now like to put extra focus on gas and coal because they are two things the country is import-reliant on.