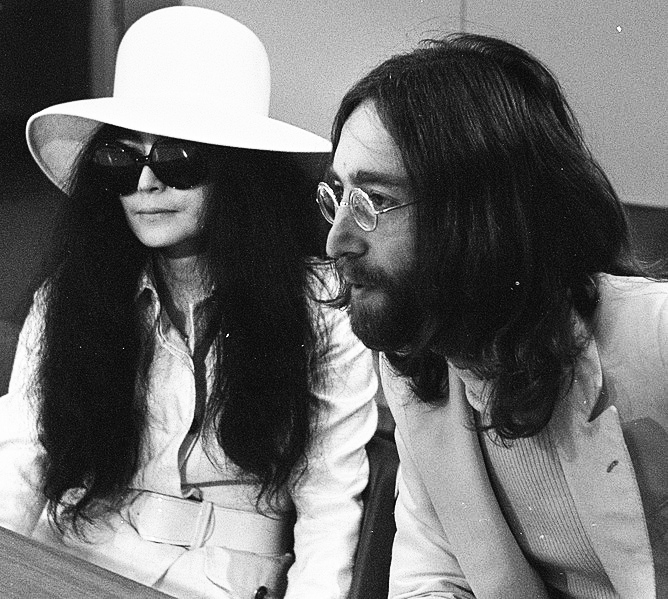 The never-released song is featured on a cassette recording 33-minutes long that was made by four Danish teenagers months before The Beatles announced that they were breaking up.

The cassette also features an exclusive interview with Lennon and Ono, recorded in January 1970 when four schoolboys set out to catch a recording for their school newspaper.

Karsten Hoejen, who made the recording, explained that they “were a bunch of 16-year-old hippies” interested in Lennon and Ono’s peace campaigns.

The cassette was bought via a telephone bid from an anonymous buyer. Also included alongside the cassette were photographs of the schoolboys with Lennon and a copy of a school newspaper.