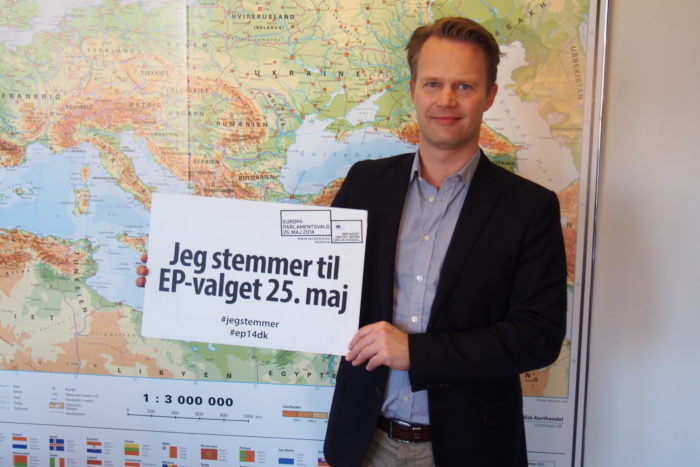 Danish and Norwegian embassies located in the capital of Afghanistan, Kabul, are set to close operations and evacuate their staff due to the worsening situation in the country.

On Friday 13th August, the Taliban gained further control of the country by taking over its second and third biggest cities while embassies prepare to send in troops to help evacuate staff from Kabul.

Danish Foreign Minister Jeppe Kofod explained to journalists, “We have decided to temporarily close our embassy in Kabul,” which is in coordination with Norway as the two embassies share the same compound. Ine Søreide, Norway’s Foreign Minister, stated that it would shut its embassy and evacuate Norwegian diplomats and relatives.

In a statement by Finnish Foreign Minister Pekka Haavisto, Finland will be organizing a charter flight to evacuate 130 Afghans, including staff who had worked for Finland, the European Union, or NATO. For now, the Finnish embassy in Kabul is remaining open.