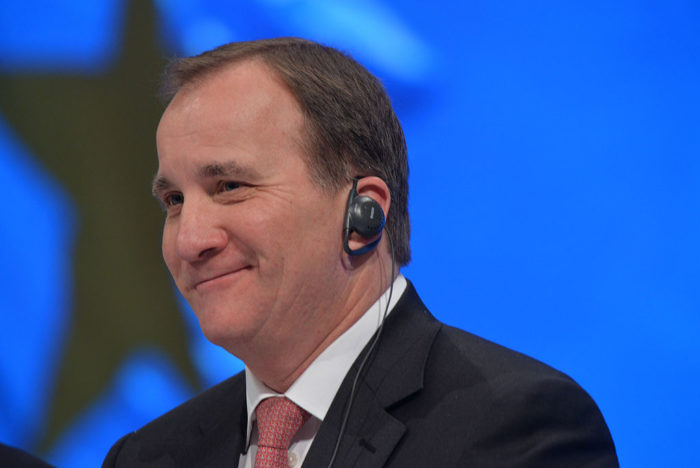 Stefan Lofven, Sweden’s Prime Minister, has received a vote of no-confidence after 181 of 349 MPs voted in favor of the motion, making it a first in Swedish history.

The move to pursue a no-confidence vote came from a dispute over proposals to end a rent cap on new-build flats, which led the Left party to remove itself from its support for the coalition. This, in turn, has resulted in a collapse of the Social Democrat’s minority coalition government with the Green Party.

“For a long time, it looked like the minority government would make it until the end of the term, but the built-in divisions in the government’s base have finally become too big,” commented political commentator Mats Knutson.

Rent caps have been a hotly-debated policy in Sweden, especially while there’s a shortage of housing.

Lofven now has a week to call a snap election or resign. If he chooses the latter, the parliament’s speaker will initiate cross-party negotiations to form a new government in Sweden.

Anders Sannerstedt, a political scientist at Lund University, explains, “I think nobody wants an extra election … and the Social Democrats would, according to recent polls, lose quite a lot of votes in an election right now.”