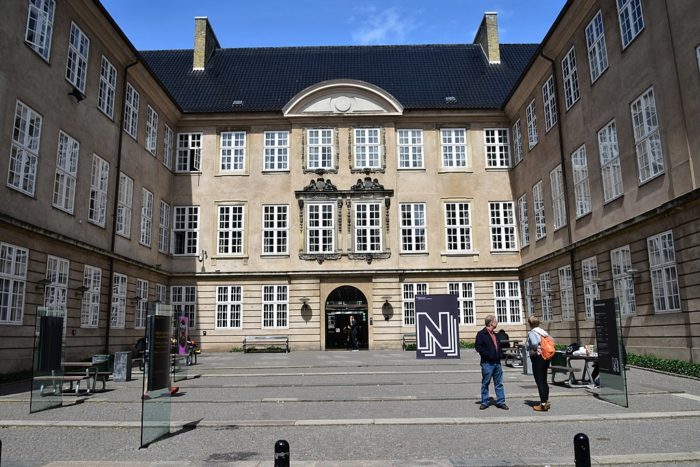 Denmark’s National Museum is now the home for the remains of two Viking-era men that were once related, being reunited after a millennium.

It was stated that one of the Viking men died with traces of blows in Denmark in his 50s, which apparently suggests that he was a part of various battles. The other Viking man was found in England with injuries to his head that took place sometime in the 11th century.

Jeanette Varberg, an archaeologist with the National Museum in Copenhagen, explains, “This young man is a relative to a skeleton found in Denmark. So they died in Denmark and in England but now they are reunited in the exhibition for the first time in a 1,000 years.”

DNA mapping was used to determine that the two were related, with archaeologists noting that their DNA was found by chance.

“As an archaeologist, you have no clue if the skeleton you are excavating has any family members but new DNA technology and research are making it possible to discover if two skeletons are relatives. This is a big discovery,” explained Varberg.

The pair of skeletons will be on display in the National Museum of Denmark as part of the exhibit, “Togtet,” which opens on 26th June.