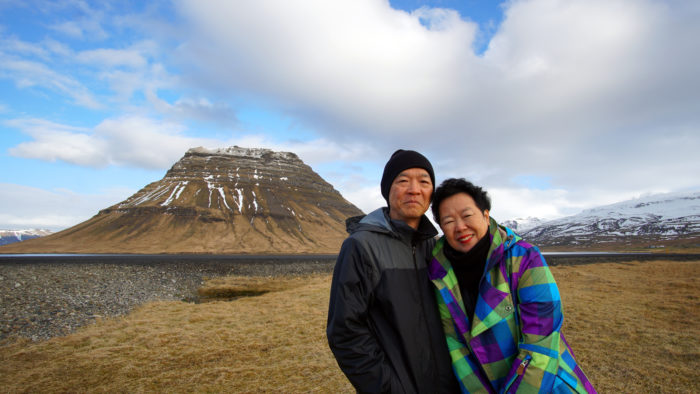 It was announced last week that beginning in March 2020, Juneayo Air will fly from Shanghai to Keflavik International Airport twice a week. Although the flight will include a short layover in Helsinki, Finland, this is the first direct flight connecting Asia to the popular tourist destination. The route will be operated with a Boeing 787 Dreamliner with a capacity of carrying up to 330 passengers.

According to statistics from the Icelandic Tourist Board, there were approximately 89,495 visitors from China in 2018 and that number is expected to grow. Chinese tourists rank fourth among the annual number of visitors to Iceland, with Americans in the first position, Germans in second, and French in third.

As such, Icelandic businesses have recognized the potential and made moves to cater to the growing market. Earlier this year, the popular Alipay app announced its entry into the Icelandic market, allowing Asian consumers to seek out shops, restaurants and tour companies that accept the app payment method and offer business descriptions in Mandarin. Gray Line Iceland is one of Iceland’s oldest tour bus companies and offers the popular Golden Circle and Northern Lights tours in Mandarin, among others.