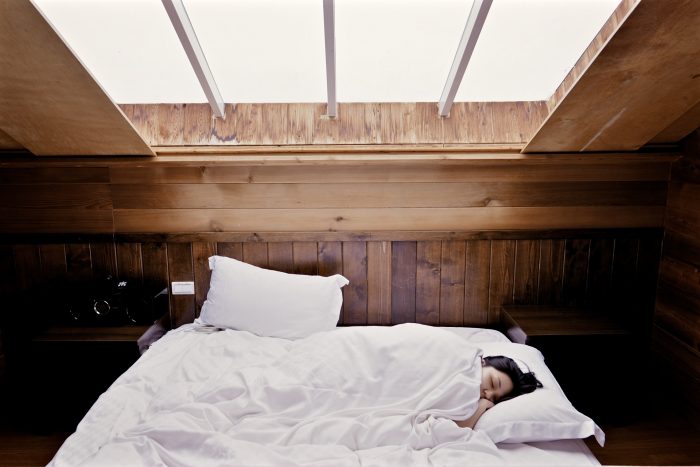 After periodic chat for at least a couple of decades, Iceland is now seriously considering changing time zone. But why? And why now?

Iceland adopted Greenwich Mean Time in the late 1960s and is therefore one the same time as the UK, Ireland, and Portugal during the winter time. It is an hour behind those countries in the summertime, as the only Western European country that does not change its clocks every spring and autumn.

While there are positives to sharing a time zone with major neighbouring countries, it means that the time in Iceland is technically wrong, given how far west the country is. When the sun reaches its highest point in Reykjavík the clock shows about 13.30, while in Greenwich (London) the sun peaks at 12.00.

This means that Icelanders have darker winter mornings that are made up for by brighter evenings, but research is increasingly pointing to a relationship between public health, daylight hours, and people’s natural body clock. A 2017 Nobel Prize even went to such a research project, and that is why Iceland is now considering moving its clocks back by one hour. This would bring noon closer to midday and work to naturalise people’s body clocks somewhat.

The government is using its online consultation website to court public opinion until mid-March. It is asking for opinions on three options: