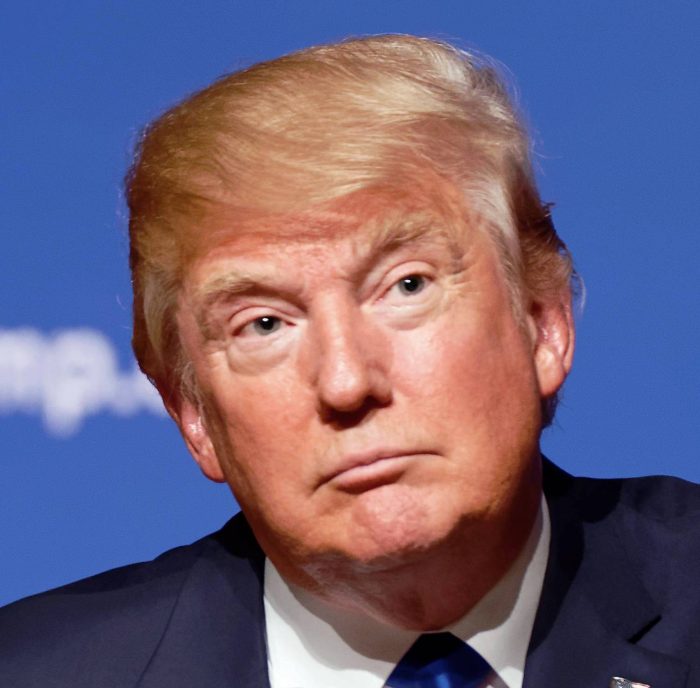 Iceland watched along with the world as the USA determined its political future for the next four years. The US Embassy in Iceland invited to an election night at Hilton Nordica Hotel in Reykjavik last night open to all the public and the guests also casted their vote. Had the result of that election determined the outcome in the US Hillary would have had 85% of the vote.

Mixed reactions to the outcome of the elections

Brynjar Nielsson, parliamentary for the conservative Independence party, told Mbl.is reporter that while he’s not particularly glad that Trump was voted, but he excepts the outcome of the elections. The main thing now is that the nation can unify around a new president. The reporter pointed out that many fear that Trump becomes dangerous in office, but Nielsson doupts that. “I’m not sure about that. I think the system of governance would prevent him to be a real danger”

„I’m feeling abit numbstruck” Ottar Proppe, parlamenterian and leader of Bright Futre said. “These are surprising, and I think very bad news, judging by Trump’s rhetoric and behavior leading up to the elections, this seems like a few steps backwards for liberal politics in the USA. He went on to express worry about Trump being a apart of a bigger trend, citing the events this summer when the UK left the EU with the Brexit vote.

Icelanders for Hillary with a history of female heads of state

Looking at the media outlets in Iceland, its safe to say the public was pro Hillary. Icelanders are used to the idea of a leading lady as head of state having been the first sovereign nation in the world to democratically elect a female head of state in 1980 when Vigdis Finnbogadottir was elected president of Iceland. The theater teacher and single mother of one daughter went on to serve four terms, a total of 16 years and is a beloved president in Iceland and notably an emissary for the Icelandic language and since ’98 she is the Goodwill Ambassador for languages for UNESCO. Iceland also elected a female prime minister on 1 February 2009, Johanna Sigurdardottir, Iceland’s first female Prime Minister and the world’s first openly lesbian head of government. She and her wife Jónína Leósdóttir, married in 2010, after having been joined in a civil union for years. They were one of the first same-sex married couples in Iceland. 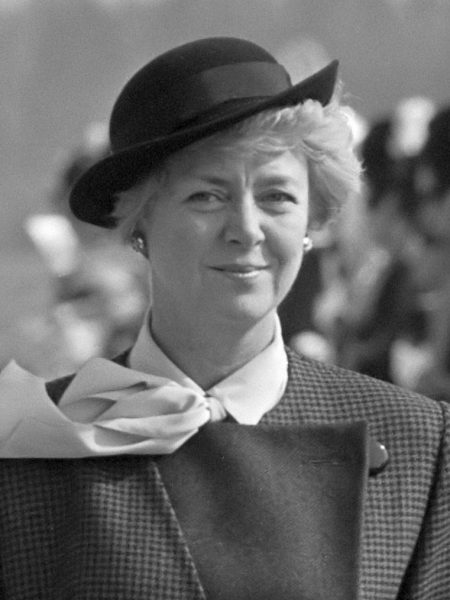