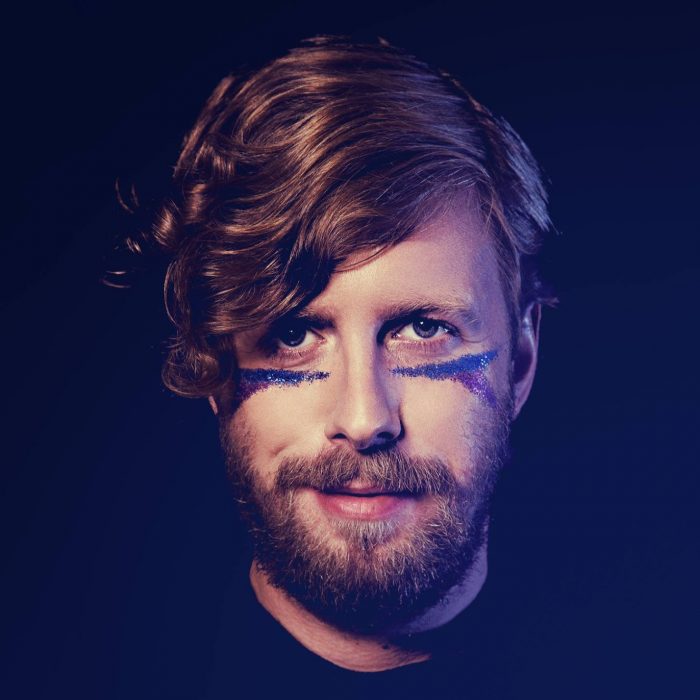 A new debut album released by Möller Records has just seen the light of day, Music for Divers is an ode to filmmaker Jaques Cousteau, an album by solo musician Sindri7000. The album was recorded in Reykjavik on Reason, Volca Keys and guitar with nothing sequenced. Prepare yourself for a dive! 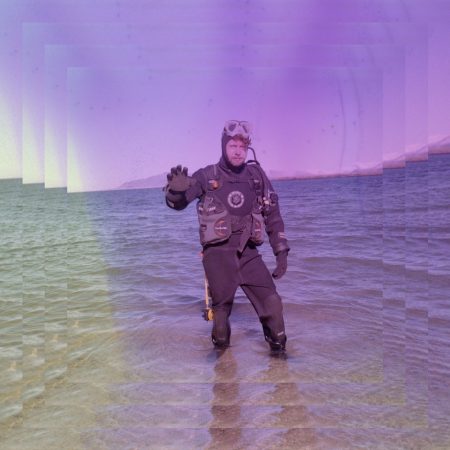 Sindri7000 is the artist name for composer and guitarist Sindri Freyr Steinsson. Sindri has been making music with a variety of bands for quite some time, he’s currently member of bands Bárujárn and Boogie Trouble. Music For Divers is his debut solo album.

The album is available online here