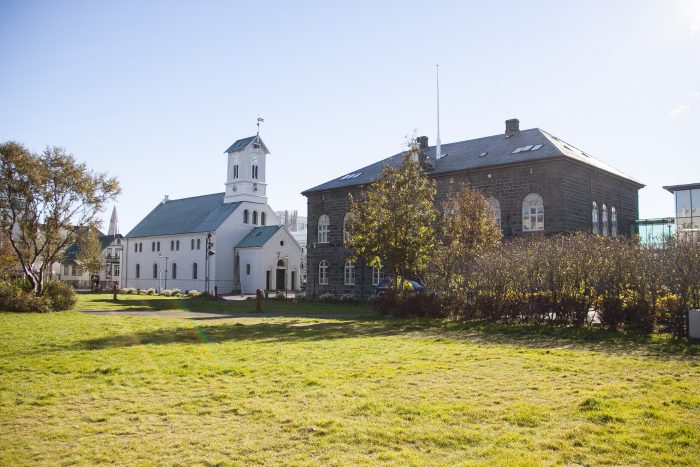 The Left-Green Movement has 18.9%, the Social Democratic Alliance 8.9% and 9.2% the Progressive Party. Bright future doesn’t get a man in to parliament, with 4.4%.

Parliament will be suspended for presidential elections and summer vacation

Parliament sessions will be suspended on June 2nd and the committees of parliament will be suspended a week later, in order to make room for the presidential elections which will take place on June 25th. Parliament will then reconvene onAugust 15th and until September 2nd, when it is expected to conclude its session. The plan is to hold parliamentary elections in October, but no date has yet been released.

Sigmundur Davíð Gunnlaugsson set to return to parliament next week

Meanwhile, Sigmundur Davíð Gunnlaugsson, the former Prime Minister of Iceland and MP for the Progressive Party, is expected to return to parliament next week. It has been six weeks since the Prime Minister resigned after the Panama papers revealed that his wife owns an offshore company in Tortola where her assets are kept. He once owned half of the company himself. Gunnlaugsson has been on leave since he resigned, but was initially expected to be gone only three weeks. It will be seven weeks next Monday, when he is now expected to return.