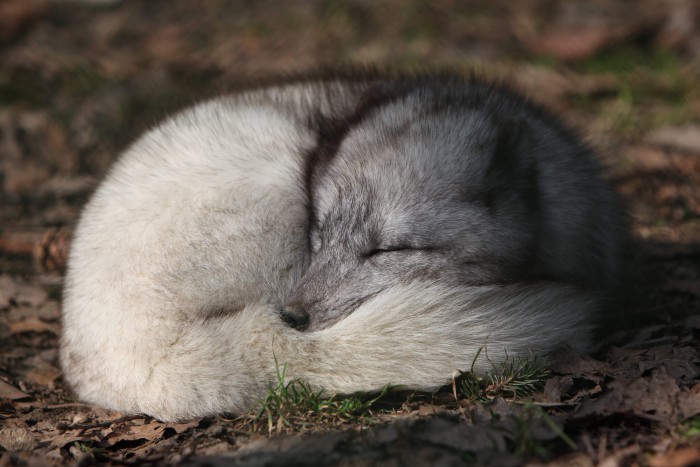 Around four a clock in the morning mid last week a bus driver called for the assistance of the police in Reykjavik, the Morgunblaðið reports. He had been driving up the mountain road, Kambar, between Hveragerði and Reykjavík when he hit a fox. He took the seemingly dead fox, put it in a bag and placed it in the backseat. When the driver reached Reykjavík however, he had a bit of a surprise. The bag was moving vigorously and the fox was very much alive. We don’t know the fate of the fox, only that police assisted the dismayed bus driver to get rid of it. Hopefully the both went their separate ways and are both happy and healthy somewhere getting ready for spring.

The Arctic fox is the only land mammal apart from the common mouse indigenous to Iceland. He is also known as the white fox, polar fox, or snow fox, its a small fox, well adapted to living in cold environments. It has a deep thick fur which is brown in summer and white in winter. The Arctic fox preys on any prey, mice and birds such as rock ptarmigan, fish, waterfowl and seabirds.