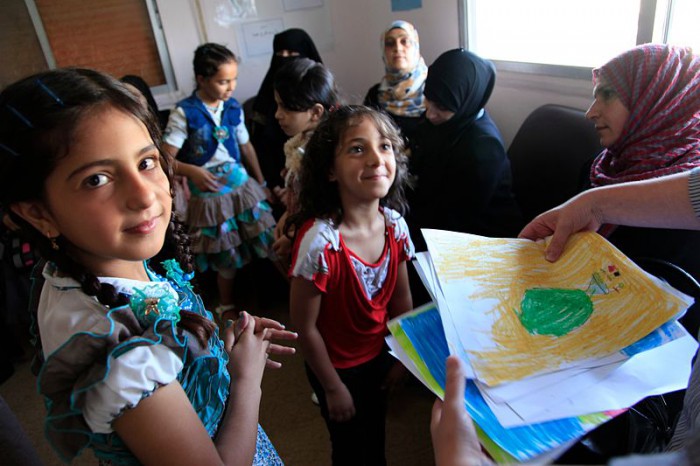 Árni Gunnarsson, formerly fronting the Icelandic refugee-committee (Flóttamannaráð), founded in 1995, has followed some of the refugee´s voyage with a documentary in mind. The film is to focus on the their journey from Lebanon and their adaptation into Icelandic society. Gunnarsson went to Lebanon and met with some of the families there concentrating on the ones that are to start their home in Akureyri in the north of Iceland. The plan is to make educational material for schools in Iceland as well, and to use the material for informative and educational purposes. The production is in the hands of Skottafilm, Gunnarsson founded Skottafilm in 2004 in Sauðárkrókur, north of Iceland.

Shortly before Christmas six families of Syrian refugees arrived in Iceland. They came from Lebanon to which 1.1 million Syrians have fled in the last five years. Prime Minister Gunnarsson is on his way to Lebanon to visit the refugee camps followed by a visit to London where he will attend a meeting about the crisis in Syria.

The Icelandic government has decided to support the project of the documentary with a grant of three millions ISK. Prime Minister Sigmundur Davíð Gunnlaugsson submitted the motion on a government meeting Friday and it was unanimously approved. The ministry of foreign affairs has also vowed to support the project with another three millions. The direct government support has sparked some controversy due to the close political connection of Gunnarsson to the Progressive Party, the ruling party in government. Kolbrún Halldórsdóttir chairwoman of the Federation of Icelandic Arts is among the ones to point out peculiarities in the procedure by witch the grants were awarded.