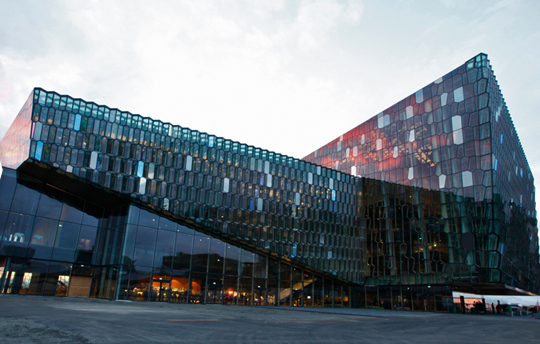 The San Francisco Ballet will be coming to Reykjavík next spring as part of the 2016 Reykjavík Arts Festival. There will be four performances on the Eldborg stage in Harpa Concert Hall from May 28-30. The ballet company has been under the direction of Icelandic dancer and choreographer Helgi Tómasson since 1985. Choreography for the performances in Harpa will be by Helgi and British choreographer Christopher Wheeldon, to the compositions of Tchaikovsky, Bosso, and Vivaldi.

The San Francisco Ballet, founded in 1933, is one of the most well-established dance companies in the US. Since Helgi assumed artistic leadership over the company, it has gained international recognition as one of the foremost dance institutions in the world. It is best known for its versatile range, the skill of its dancers, and a visionary approach to the classical art form.

Helgi Tómasson was born in Reykjavík in 1942 and began his ballet career in Iceland. He subsequently studied dance in Denmark and then New York, where he became one of the New York City Ballet’s principal dancers from 1970-1985. He has held his position at the San Francisco Ballet ever since and is widely regarded as one of the preeminent ballet dancers and directors of his time.