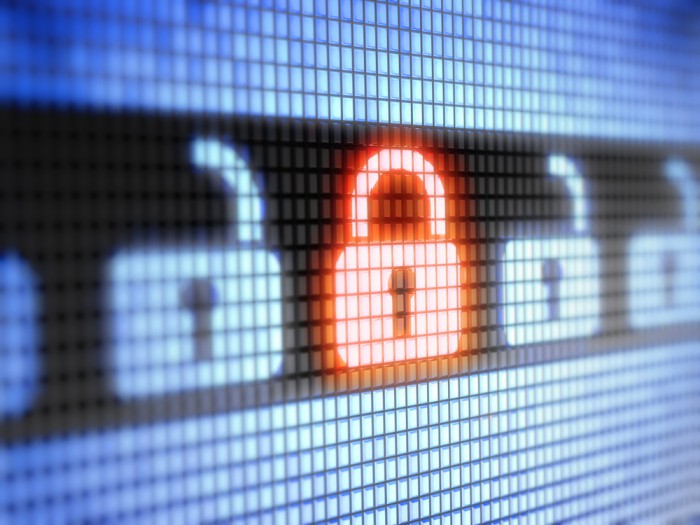 The Central Bank of Iceland will allow pension funds to be invested abroad once more when it lifts capital controls that were implemented in 2008 later this year.

The bank released a statement on Wednesday saying that it would make pension funds exempt from the Foreign Exchange Act, which bans financial investments issued in foreign currencies – regulations that have been in place since November 2008 in the aftermath of the country’s banking crisis.

A total of 10bn Icelandic krona will be authorised to be invested in foreign securities by pension funds, in addition to other domestic providers of personal saving initiatives, according to a central bank spokeswoman. This total will be allocated based on the size of the pension fund and net inflows, with the former having a 70 per cent weighting in the allocation decision and the latter having 30 per cent.

Recent foreign currency inflows coupled with reduced uncertainty regarding the prospects for the balance of payments after rules passed in Iceland relating to covering settlement of the estates of failed savings and commercial banks in addition to new initiatives relating to how offshore kronor will be handled, is to create scope for pension funds investment in financial instruments issued in foreign currencies, said the bank.