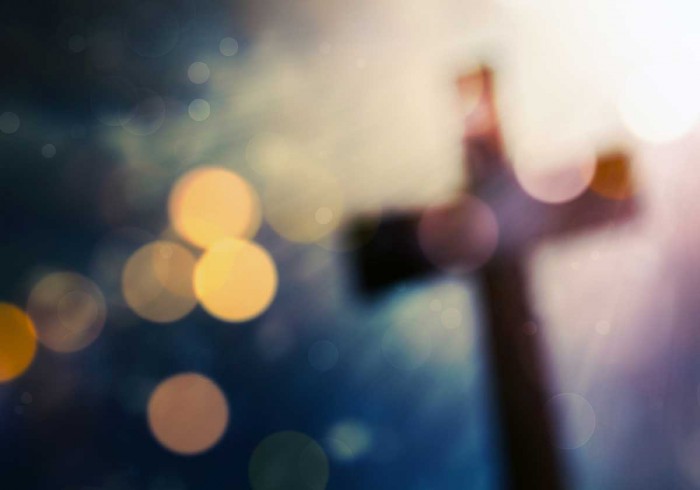 Iceland’s parliament has scrapped laws that banned blasphemy, despite facing strong opposition from a number of churches.

The Pirate Party, which has developed into one of the country’s most popular political parties in recent months, put a bill forward to legalise blasphemy in the wake of the Charlie Hebdo attacks in Paris, arguing that in a free society it was essential the public could express themselves without fearing punishment.

Last Thursday, three members of the party – which also campaigns for internet freedom – stood before parliament and said: “Je Suis Charlie” in a show of solidarity with the victims of the attack.

After the law was abolished, the party said that the parliament had moved to show that “freedom will not give in to bloody attacks”.

The law banning blasphemy had stood since 1940, and anyone convicted of breaking it could have faced three months in jail or a fine.