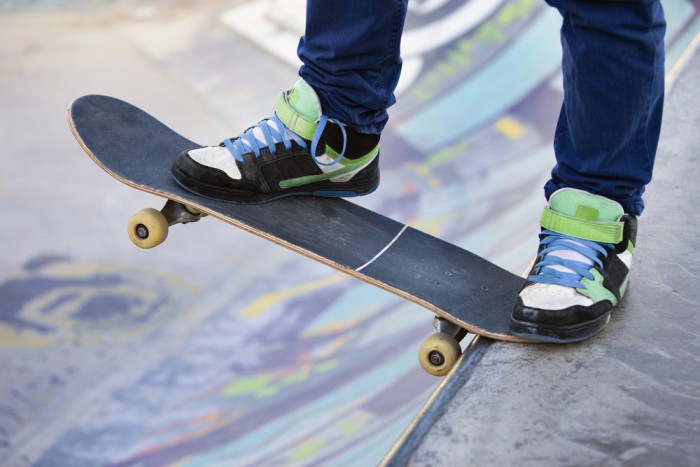 Former Jackass star Bam Margera was left badly injured after being attacked by a group of Icelandic rappers during the country’s Secret Solstice festival.

The US prankster suffered cuts to his face and a black eye during Saturday’s fight, which occurred backstage during the Reykjavik festival at the weekend.

A spokesman for the event explained that Margera was in a “weird” condition and attempted to force his way into a production room in the restricted area before the incident occurred. He added that the TV star hurled abuse at two women trying to prevent him gaining access to the area before the brawl broke out.

However, 35-year-old Margera described the incident differently, saying the two women were not involved, and that the encounter was the fault of his former publicist Leon Hill, the festival’s marketing director.

Margera, who said that Hill owed him money, insisted that he did not know any Icelandic rappers and that Hill had told them to “kick the shit” out of him.

After being released from hospital, Margera uploaded a photo of his face on social media and said that he would be contacting his attorney.