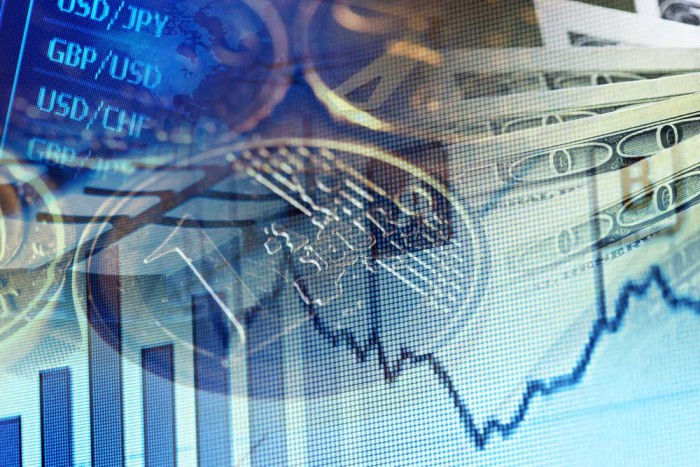 The Icelandic government has highlighted proposals to release assets worth 1,200bn krona that are subject to a tax rate of 39 per cent.

Such capital controls, which were put in place in 2008 following the collapse of its three biggest banks, were imposed in order to restrict funds flowing in and out of the North Atlantic nation. However, the government is now of the mindset that the economy has recovered sufficiently in order to lift the controls.

In a statement released on Monday, it explained that the proposals looked at addressing the risks via a combination of making a voluntary stability contribution payment and introducing other measures to attenuate the release of krona that was previously restricted by the capital controls and increase the Central Bank of Iceland’s foreign currency reserves.

The government put the controls in place in 2008 after Landsbanki, Kaupthing and Glitnir – its three biggest banks – all collapsed, resulting in the krona’s dramatic fall in value. Seven years on, foreign currency for trips abroad continues to be tightly controlled as the country continues its slow but steady rise towards stability.