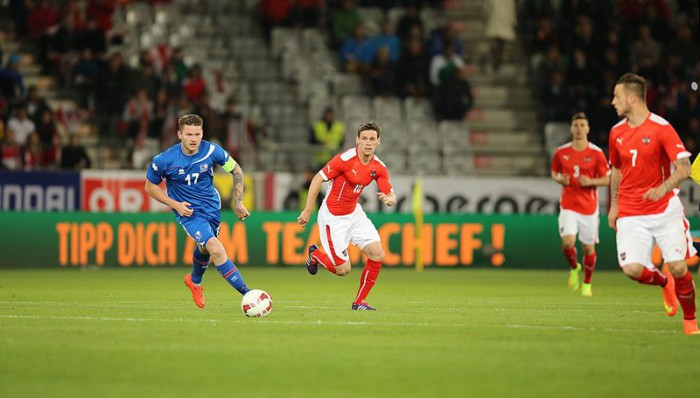 Icelandic captain Aron Gunnarsson has agreed a new deal with Cardiff City that will see him stay with the Welsh club until at least the end of the 2017-18 season.

The 26-year-old midfielder, who has 50 caps for his country, joined the English Championship side in 2011 after leaving Coventry City. He has since made 168 appearances for Cardiff, scoring 18 times.

After putting pen to paper on his new deal, Gunnarsson said that he was very happy to be committing his future to Cardiff City as he had enjoyed some fantastic times during the four seasons he had been there and could now look forward to more as they aimed to push on in the seasons ahead.

He went on to thank the club’s fans for continuing to support him during his stay, stating that he was excited to returning for pre-season with the rest of the squad. He added that he was delighted to have his future sorted prior to returning to training in July so he could fully focus on next season.

The Icelander is the club’s third longest-serving player behind midfielder Peter Whittingham and keeper David Marshall.