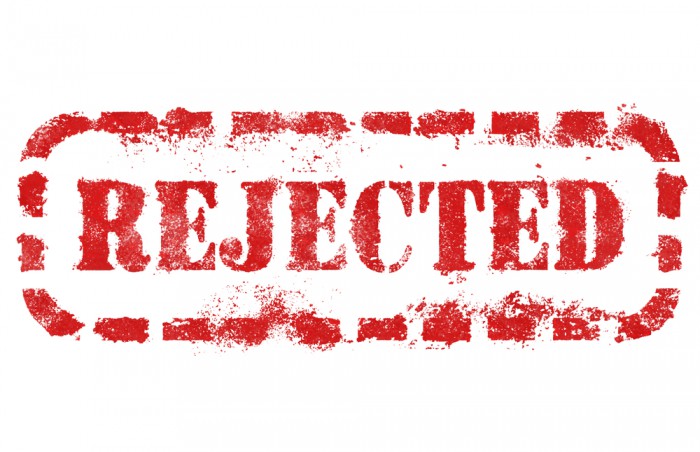 More people have joined the strike action that is gripping Iceland, as CR Trade Union, the Icelandic Nurses Association and  Flóabandalagið (the Commercial Federation of Iceland – LÍV), which represent labour unions in the Southwest, have pledged support of their 70,000-strong memberships.

The situation is set to reach crisis levels as more than 40 per cent of the national labour force stayed home for 48 hours, joining other groups that have already downed tools for several weeks. Negotiations have so far broken down, as the Federation of General and Special Workers in Iceland rejected an offer from Business Iceland (SA), that was apparently as much as 23.5 per cent in salary increase.

Association of Academics (BHM) and Lawyers at the District Commissioner’s Office in Reykjavík remain on strike, and processing of foods, along with hospital services are all disrupted.

Earlier in the year doctors accepted a generous 20 per cent pay rise, but many other disaffected workers have been joining the initiative and taking advantage of the momentum, showing solidarity.

But Prime Minister Sigmundur Davíð Gunnlaugsson is steering clear of being drawn, saying in parliament that the state won’t “toss … logs on the inflation fire”. He reasoned that increases beyond what the state can offer or has proposed, will simply cause inflation that will only erode the wage gains.