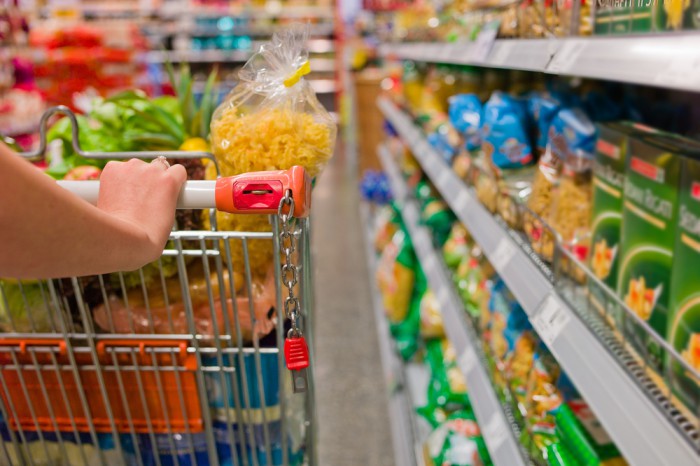 Calling all food lovers: A new food market has opened in the Danish capital Copenhagen’s trendy Meatpacking District in Vesterbro featuring 62 stalls with food from all around the world.

The city is fast developing a reputation as Scandinavia’s gastro capital, and the new 1,400-square metre Kodbyen Mad & Marked is only likely to enhance that further. The open-air market, in the district’s hip Kodbyen area, was formerly a parking lot.

The grand opening, which took place at the weekend, came after the success of two other food markets, Copenhagen Street Food in Papiroen and Torvehallerne near Norreport Station, which opened last April and in 2011 respectively. The market will be open every Saturday and on the first Sunday of the month for the duration of the summer.

Copenhagen is now renowned for its variety of food offers, but the founders of Kodbyen Mad & Marked said that the difference with their offering was “affordability”. Simon Bacon Kullegaard explained that the aim was to develop a market at which a student or a single mother could afford to go to each weekend.

Kullegaard, 28, is one of three people behind the new initiative, with the other two being 42-year-old Jacob Uhd Jepsen and Christian Lundgaard Astorp, also 28.

They said that the market wanted to gain a reputation for providing “produces and food that you can feel, taste and smell”, with street food, coffee and other beverages, and fresh ingredients to take home among the offerings. Visitors can expect to see stalls selling biodynamic meat, sausages, eggs, bread and wine among other things.