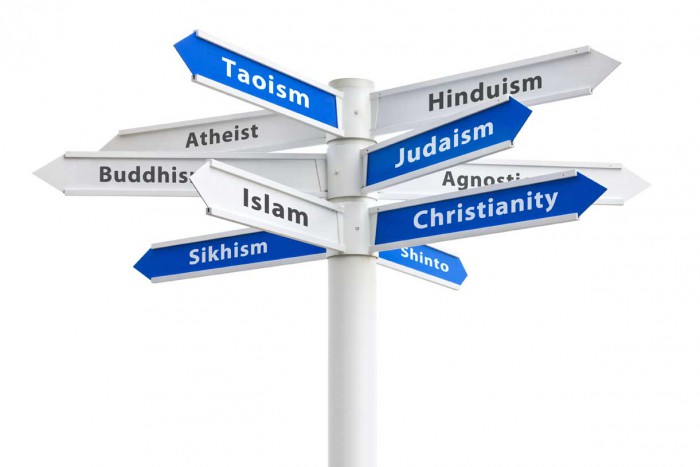 For the first time since records began, Norway is now home to as many atheists as believers in God, in what is an indication of the country’s increasing secularisation.

In the Ipsos MMI survey, 38 per cent of those quizzed on their faith admitted they were atheists, the same figure that said they believed in a God. The remaining 24 per cent were “uncertain”.

Norwegian School of Theology researcher Silje Kvamme Bjorndal said the results reflect a secularisation that has been rising for some time and which is notable in the lower number of children being baptised.

The survey, which was first conducted in 1985, has shown that there has been a gradual fall in belief over the past 10 years. Men were more likely to be non-believers, with just 33.5 per cent saying they believed in a God, compared to 43.3 per cent of women.

However, the Institute for Church, Religion and Worldview Research’s Pal Ketil Botvar claimed the poll could underestimate the number of believers in the Scandinavian country. He explained that people’s faith may not have been captured in the survey because of how the question was asked, pointing out that many of the 24 per cent who said they were uncertain might actually believe in a kind of higher power or force.

In 2010, Eurobarometer conducted a faith-related poll for the European Union that showed Norway was home to the second highest proportion of non-believers in the Nordics, with just 22 per cent of respondents saying they believed in a God. In comparison, 18 per cent of people in Sweden were believers, 28 per cent in Denmark, 31 per cent in Iceland and 33 per cent in Finland.