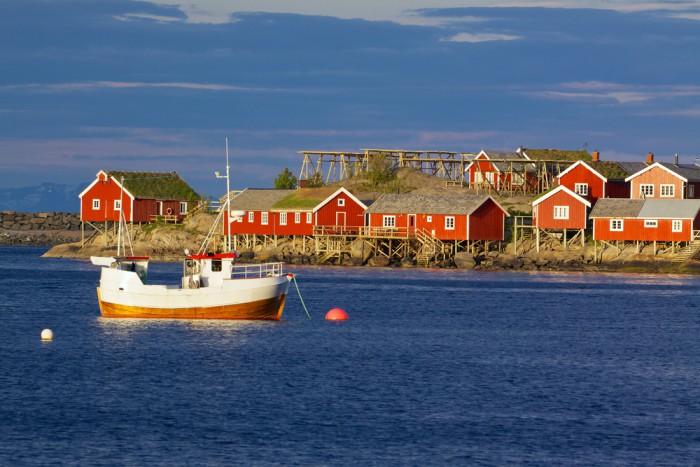 A schoolboy from the Northern Ireland town of Ballymoney found a washed up bottle on the beach with a letter inside and learnt that it had travelled all the way from Greenland – around 2,000 miles from his hometown.

Primary school student Noah White was walking with his aunt and grandmother on the East Strand in Portrush when he noticed the bottle with the letter in it, and when his parents read the note, learnt that it had been sent by the Students on Ice (SoI) Arctic Exhibition 2014 group.

The letter said that the bottle was part of a survey carried out for the Canadian Department of Fisheries and Oceans, which was studying ocean circulation. It urged the finder to help them by reporting that it had been discovered, and they would then say how far it had travelled.

Noah reported the latitude and longitude of the discovery as well as the date and place he found the bottle. His grandmother Irene Dickey said that it had been dropped into the sea by a student on a Canadian Department of Fisheries ship just off the shore of Greenland. She added that when they emailed him, they learnt that he had the same surname as Noah.