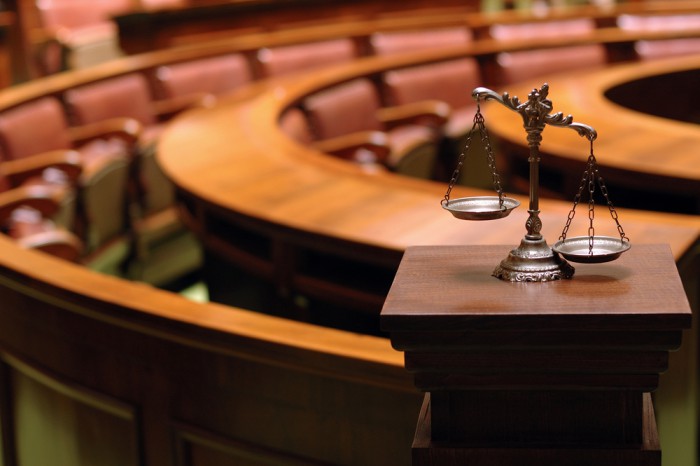 Norway is to introduce an anti-begging law that will make helping the homeless in any way punishable with up to a year in jail.

The right-wing coalition’s new draft, which was initially only intended to ban beggars on the street, will now also make it illegal to offer money or any other kind of help to the homeless in a move that has caused anger in a country where many now believe they will be punished simply for wanting to help others.

Inger Husby from Boler, a suburb on the outskirts of the capital Oslo, said that she regularly invited homeless people stay, eat, have a warm drink or wash in her house, but is now worried she could be charged for her generous acts.

However, she noted that if the law was passed, she thought she would be even more likely to want to help in the future. She added that it didn’t seem right that helping the poor or those who were in trouble could be punishable by law.

Ministry of Justice Secretary of State Vidar Brien-Karlsen, from the right-wing Progress Party, explained that they needed to outlaw helping beggars to help police crack down on organised begging networks. He insisted that was the “actively organised” part of begging that needed to be stopped, and the new law was the best way to aid police.

But the Socialist Left Party’s Karin Anderson said by introducing such a law the government would be affectively criminalising poverty. The MP took to Twitter to state that freedom of speech was being cut off as Europe’s richest nation criminalises the continent’s poorest people.

The coalition and the Centre Party agreed a deal last June, giving the former the majority it needed in parliament to impose such a ban. The deadline for the bill is 15 February and, if passed, both beggars and those helping them could face up to a year in prison if found guilty of breaking the proposed law.