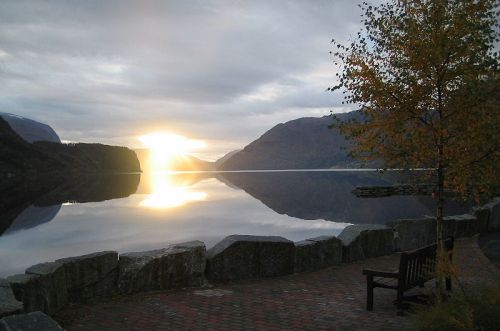 A Danish man who told women in Norway that he was a doctor who worked for energy drink Monster in order to take advantage of them has been thrown out and banned from returning to Norway.

The repeat sex offender, 25, contacted young women in Norway and told them he would pay them well to work at a drinks event. However, before he could confirm them in the role, he had to conduct he full ‘health check’ on them.

A number of the girls were conned by the man, but realised during the check that he only wanted them there so he could molest them. He was also found to have visited a Norwegian hospital posing as a doctor.

The man from Aarhus also has a history of sex crimes in his native Denmark.