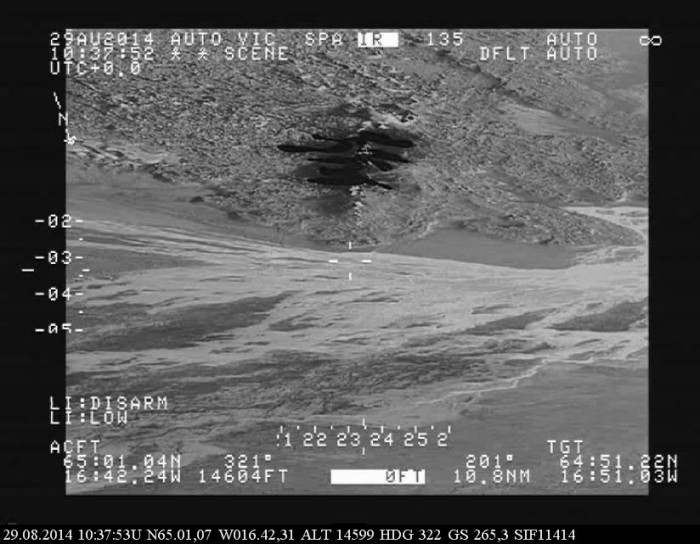 After a record-breaking six weeks, Iceland’s Holuhraun volcano continues to spew lava, with the eruption now set to produce the biggest lava flow the North Atlantic island has witnessed in more than 200 years.

The volcano has now spewed out enough lava to fill 740 Empire State buildings, according to National Geographic, but luckily for Icelanders the Baroarbunga volcanic system, where the eruption is occurring, is not near any inhabited regions of the country.

Scientists continue to monitor the incredible flow, which they initially believed was being spewed out from a shallow magma chamber but now think is coming from a more abundant reservoir deeper below the surface.

Furthermore, they cannot predict how long the eruption will last for because in the past the country has seen lava flows last for months and even years.

In 1783, the Laki eruption lasted for eight months and 60 per cent of the country’s grazing livestock were killed as a result of toxic gas poisoning. Although there have been reports that some inhabited areas have been exposed to toxic gas, particularly sulphur dioxide, and that residents were at times urged to keep their windows closed, no one has been affected to date.

Even though Holuhraun’s eruption could ease of gradually without anything of note occurring, scientists are still concerned about frequent earthquake activity. Seismic spikes could point to a further eruption in the area which, if glaciers are affected, could cause flooding. The ash, meanwhile, could hinder air travel.