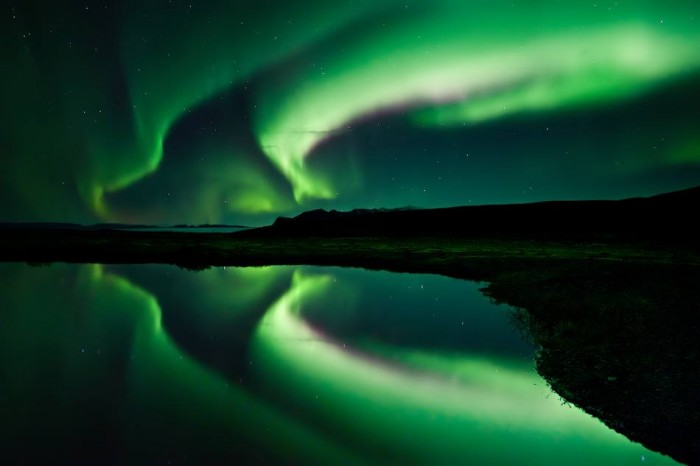 It’s not a disaster but two solar storms are hitting earth right about now and they are going to create some fantastic Northern Lights. The weather forecast is very favourable so sightings can be expected all around Iceland. Prepare and expect some super charged Aurora Borealis caused by one of the biggest solar storm to hit earth in years.

Because of Iceland’s location on the cusp of the Arctic Circle, Northern Lights shows are set to be incredible and particularly during solar storm like the one hitting the country now. Iceland is known for being a hub for Northern Lights activity, with various trips and tours taking place everyday during the winter and spring months.