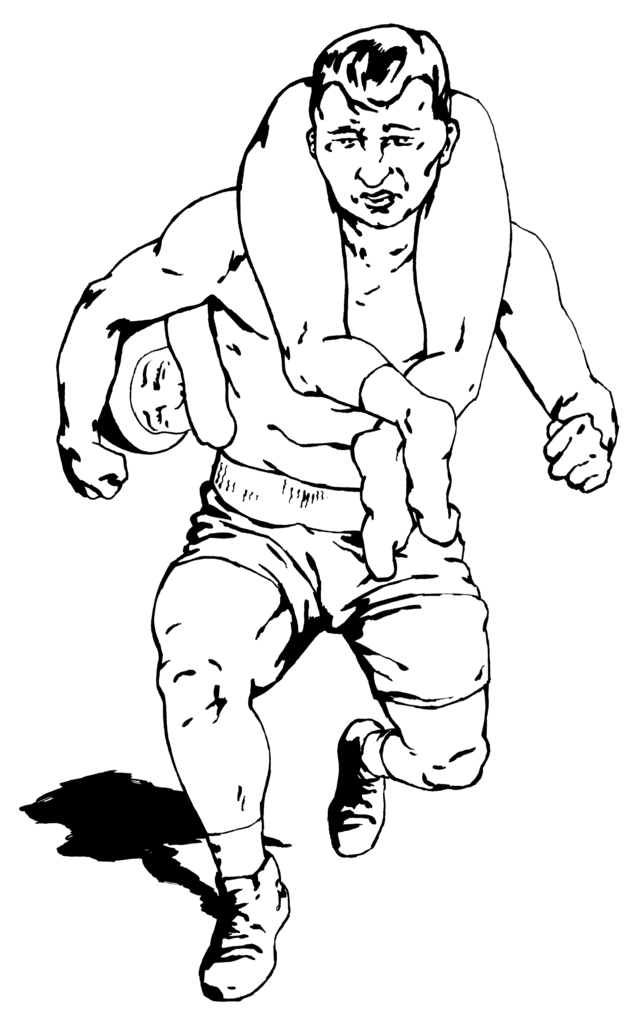 It is the first time a new couple has been victorious at the tongue-in-cheek event in six years, after Taisto Miettinen and Kristina Haapalainen, who claimed bronze this year, picked up the trophy in each of the last five years. The new holders have said they will be back next year to retain their title.

The event attracted competitors from far and wide, with British couple Rich Blake Smith and his wife Anna Marguerite coming in second place. Meanwhile, American travel video blogger Alex Ayling, who took to social media to try and get a “temporary Finnish wife”, finished in 22nd place with Nelli Immonen. His brother, Mark, and his partner Anni Kortelainen came in 29th position. Meanwhile, 10 couples were unable to complete the course.

The competition has taken place annually since 1992. The story goes that it traces its roots back to nineteenth century Finland, when local bandits would steal women from neighbouring villages and carry them back to where they came from.

The contest is now a two-day event and is renowned worldwide. Tourists flock to the small town, which lies just north of Iilalmi, with couples from 14 different countries, including Mexico and Australia, taking part this year. A further 5,000 to 6,000 spectators took in the weird but wonderful event.