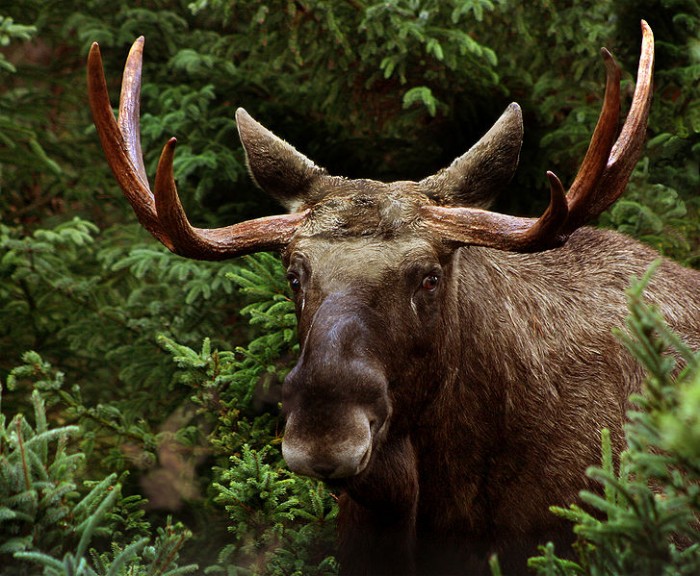 Helsinki commuters received and early-morning surprise when they saw an elk running through the city centre during rush hour on Tuesday.

The beast was first spotted at around 3:00 am, according to local police, who spent the early hours trying to catch the animal before the morning traffic hit.

One witness, Matti Murtoniemi, explained that the animal suddenly appeared in front of his car as he was driving through the city’s streets on his way to work but darted off into the nearby bushes before a hirvikolari (the Finnish term for an elk-related road accident) occurred. He added that his first thought was that he couldn’t possibly have a hirvikolari in Helsinki city centre.

The confused elk then made its way to the Turkish embassy and even entered the popular Kaivopuisto restaurant before police were left with no choice but to shoot it. A police spokesman explained that the initial plan was to try and steer the elk towards the water and enable it to swim away but, when that was unsuccessful, they had to abandon the plan and kill it.

Another local woman said it proves that despite being the nation’s capital, Helsinki is a small, rural town. She jokingly added that she’d contacted her neighbor to tell her to make sure there is plenty room in her freezer as there is a lot of fresh meat on offer.