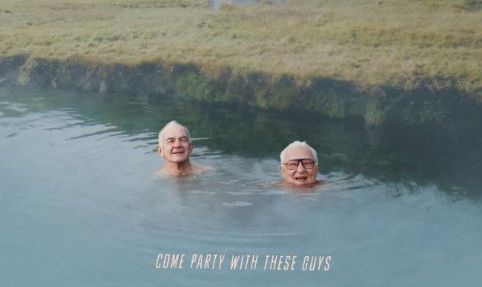 Sony Pictures Classics has announced that Land Ho, a comedy about two men’s road trip to Iceland, will be released in Los Angeles and New York on 11 July.

The movie, which was written and directed by Aaron Katz and Martha Stephens, stars Earl Lynn and Paul Eenhoorn, a pair of retired men who after becoming bored and disillusioned with life in the US, decide to travel to Iceland in a desperate effort to reclaim their youth at Reykjavik’s nightclubs and spas as well as campsites across the country.

Land Ho became the first movie to be funded by Gamechanger, which launched in 2013 and plans to exclusively finance work directed and co-directed by women.

The movie made its world premiere in January at the Sundance Film Festival. Later this month, it will be shown at the Tribeca Film Festival and then at the Los Angeles Film Festival in June. Sony has said it will release the comedy nationwide after the New York and Los Angeles screenings in July.