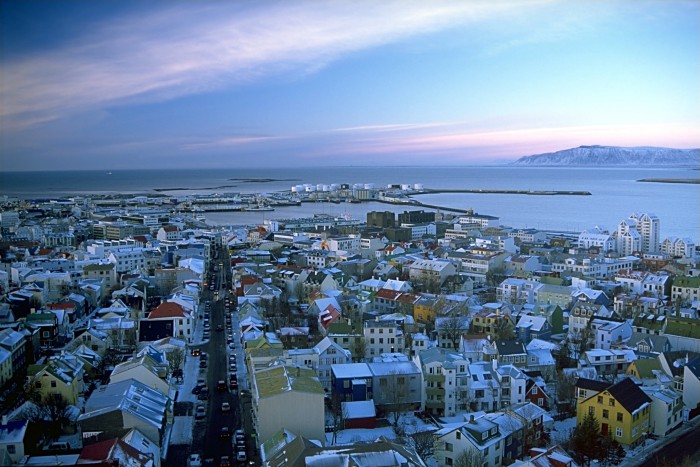 Overnight stays in hotels in Iceland were up by 20 per cent in November compared to the same month a year earlier.

In November 2012, 115,300 people stayed in the North Atlantic island’s hotels but that number shot up in 2013 to 138,800, proving that the country is proving attractive to winter travellers.

Of the total number of overnight stays recorded 78 per cent were foreigners, up by 25 per cent on the same month in 2012. Meanwhile, there was also a six per cent rise in the overnight hotel stays of Icelanders.

Between January and November the nights spent in hotels went up by 13 per cent on 2012, with a total of 1,929,757 people staying. The number of overseas guests shot up by 14 per cent, while there was also a rise of 11 per cent in the number of Icelandic overnighters.

The data, which was compiled by Statistics Iceland, only took into account the hotels that are open all-year-round. Summer hotels and guesthouses were not included.