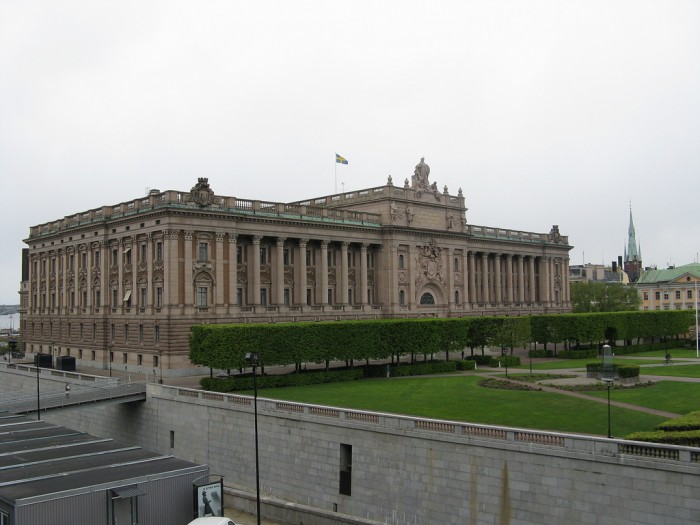 The deputy speaker of Riksdag in Sweden has removed a painting featuring a bare-breasted woman from the parliament’s dining room wall.

The picture, named Juno, was painted by renowned baroque artist G E Schroder and had been a feature of the visitors’ dining room for three decades before Susanne Eberstein decided the time was right to remove it.

Eberstein may have believed she’d be able to remove the painting without anyone noticing, but that was not the case. When word got to news agency TT, they promptly began questioning Riksdag’s administration department on why they thought it was necessary to take a painting down that had been a prominent feature of the dining room for so many years.

The official response simply stated that they change the paintings every now and again.

A another parliamentary speaker, who asked to remain anonymous, said that the dining room is used for official dinners with foreign dignitaries, and the naked lady on the wall had developed into a sensitive issue. The source explained that one of the main considerations when removing the painting was the foreign guests they receive, particularly those from Muslim countries.

However, upon further investigation, it was discovered that the foreign dignitary reason may have been secondary behind the domestic problem with Juno.

Social Democrat Susanne Eberstein eventually admitted that it may have been more of a feminist matter. She said she tired of looking at a bare-breasted lady when dining with foreign guests. She added that it felt difficult to sit with male guests with the painting up.