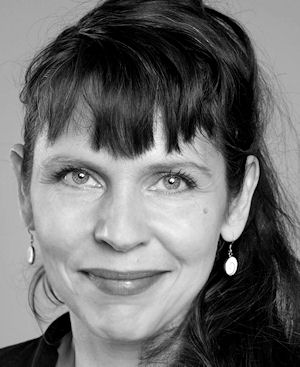 An Icelandic member of parliament has alleged the UK spied on Iceland at the height of the country’s financial crisis. Representative Birgitta Jónsdóttir said that Julian Assange warned her that British spy agencies were monitoring e-mail messages exchanged by an Icelandic negotiations team.

Birgitta Jónsdóttir claimed the Wikileaks’ boss told her the UK spies were checking the messages of the Icelandic team charged with negotiating the repatriation of Briton’s cash stuck in the collapsed banks. She continued by saying that after receiving the warning in 2010, she advised the negotiations team to stop communicating by e-mail.

The Reykjavik South MP finished off by saying that the spying took place in the bitter aftermath of the meltdown of Iceland’s banks. An email sent by one of the negotiators in 2010, which was subsequently leaked and printed in a local newspaper, seems to lend credence to the claims by the MP.

Canadian lawyer Donald Johnston was appointed a special adviser to Iceland during the crisis. The email purported to have been sent by Mr Johnston stated that Iceland should stop being “Mr Nice Guy” as well as cease trying to reach an amicable settlement with the UK and the Netherlands unless they changed their stance.

In the UK, government sources warned that Birgitta Jónsdóttir’s allegations should be treated with caution. The spying claims over the weekend came on top of a week in which UK MPs had grilled spy bosses over their surveillance and interception practices.