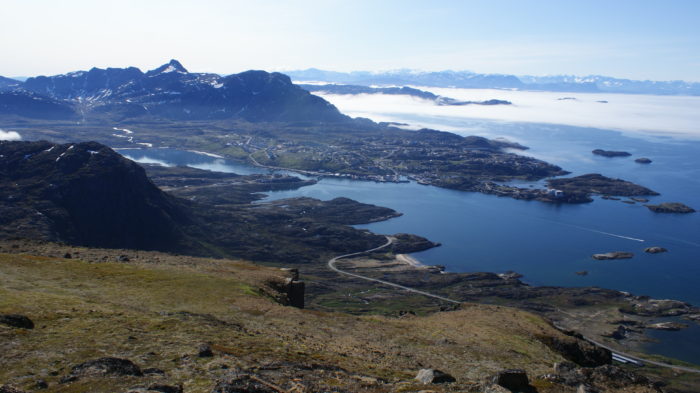 It has been revealed what life was like at the northern tip of Greenland 2 million years ago after scientists discovered the oldest known DNA.

Scientists have made a huge discovery, uncovering the oldest known DNA and revealing that the northern tip of Greenland was a landscape of trees and vegetation full of animals, including the infamous mastodon.

Kurt Kjær, geologist and glacier expert at the University of Copenhagen, comments, “The study opens the door into a past that has basically been lost.”

It can be a challenge studying old DNA because the genetic material breaks down, leaving behind small fragments. However, researchers were able to extract genetic information from these small fragments.

Kjær explains, “The samples came from a sediment deposit called the Kap København formation in Peary Land. Today, the area is a polar desert.”