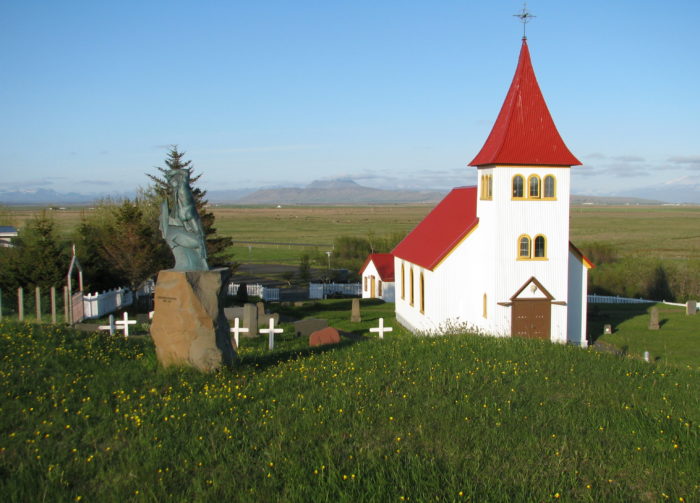 According to Heritage Daily, a previously unknown man-made cave has been found during excavations of a Viking-era site in Iceland’s Rangárvellir, a location near the village Oddi.

In 2018, the first man-made caves at Oddi were discovered. The most recent finding shows a large cave that is interconnected to a broader cave system.

It is believed by archaeologists that the cave may be a medieval stall used for cattle and horses, named a nautahellir. These types of caves have been mentioned in Saint Thorlak’s “Legends of Saints” written between AD 1210-1250, where Thorlak describes how a nautahellir collapsed, trapping 12 bulls inside the cave.

“Although it’s older than that, it’s likely that [the cave] was used for livestock. Whether it was for that specific bull, we don’t know. But the history of its use obviously goes back further than we’ve managed to trace yet,” explained Kristborg Þórsdóttir, an archaeologist at the site.

Þórsdóttir has noted that the excavations have been a slow and hazardous process due to the cave’s sandstone, which is known to collapse.