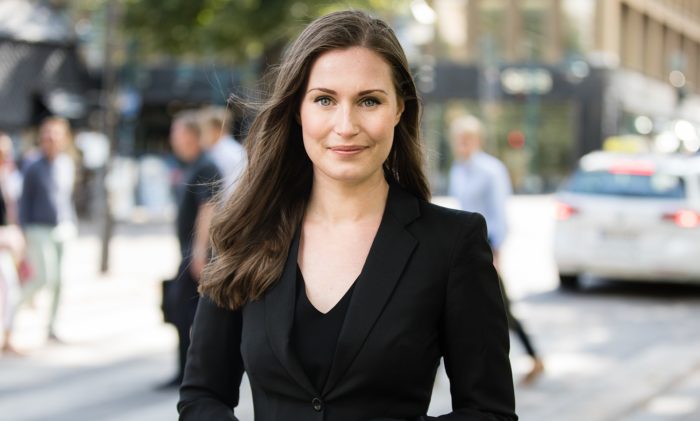 In light of Russia’s invasion of Ukraine, Finland and Sweden’s prime ministers have agreed to further strengthen their security cooperation.

The two countries have strong ties that date back many years and share military cooperation that includes sharing information and drills.

For the first time ever, polls have shown that a majority favors joining NATO due to the current conflict.

“We are now having this discussion in Finland,” said Marin. “We will have these discussions within parliament, with the president, within the government, and between the parties.”