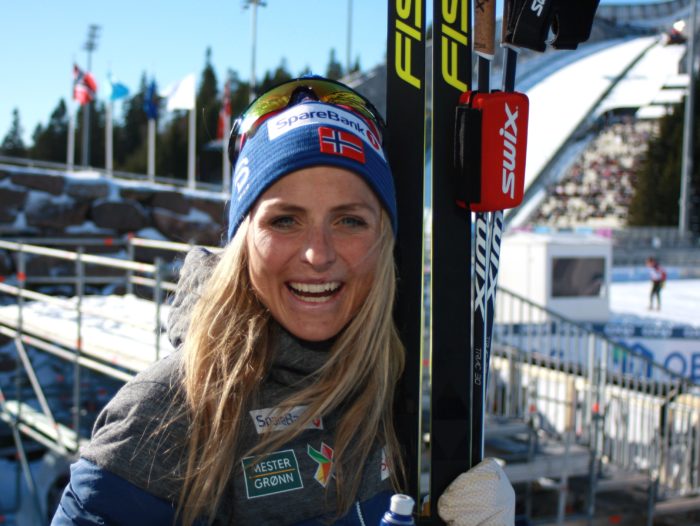 Norway’s cross-country skiing star, Therese Johaug, has recently announced that she’ll be retiring at the end of the season after taking gold three times during Beijing’s 2022 Olympic Winter Games.

According to the skier’s Instagram, Johaug announced that she wants to focus on other things outside the sport.

“There are still several races to be contested this season, but the moment has come to focus on life outside top-level sport,” Johaug wrote.

Johaug will participate in the 30-kilometer race at Oslo-Holmenkollen today, marking 11 years since she won her first of 14 titles at the same event.

The Norwegian ski federation comments, “It will be her last 30km in the national colors.”

Newer PostSecurity cooperation further strengthened between Finland and Sweden
Older PostCOVID in Iceland: 70 percent of population may have caught the virus