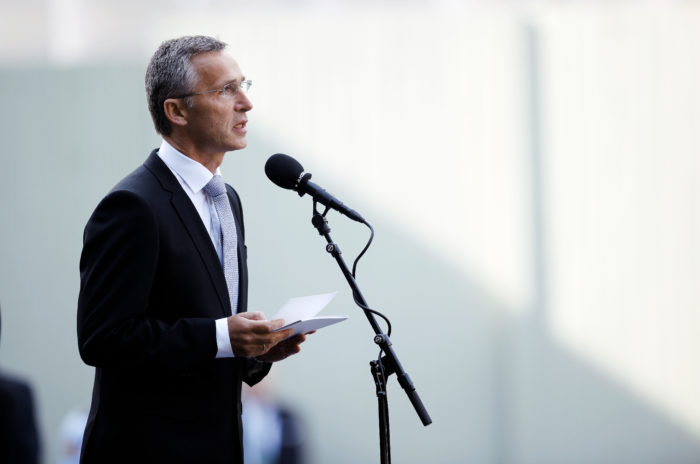 Stoltenberg was named on Friday as the new central bank chief, which led to worries from the opposition that appointing a former Prime Minister could weaken the bank’s independence.

Stoltenberg’s position will be in charge of setting interest rates and managing financial stability, plus overseeing the country’s sovereign wealth fund, the largest in the world with assets of around $1.4 trillion.

In a statement by Norway’s Finance Minister Trygve Slagsvold Vedum, Vedum comments, “I’ve been concerned with identifying the best central bank governor for Norway, and I’m convinced that this is Jens Stoltenberg.”

Stoltenberg is set to serve his term at NATO until 30th September 2022 before taking over as central bank chief.