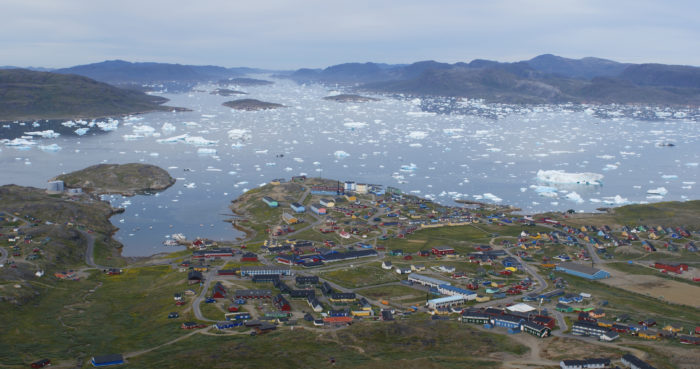 According to Naaja H. Nathanielsen, Greenland’s Minister for Mineral Resources, a new legislation is being put in place by Greenland’s new government that will ban uranium mining and cease the development of the Kvanefjeld mine, which is one of the largest rare earth deposits in the world.

The Kvanefjeld contains among its deposit of rare metals radioactive uranium, which locals of the southern town of Narsaq fear could cause damage to the country if extracted.

Greenland’s new government, which came in to power in April, says the goal is to cease the extraction of deposits with a uranium concentration higher than 100 parts per minute (ppm), which is considered very low-grade by the World Nuclear Association.

Speaking to Reuters, Nathanielsen explains, “What we know is that the background radiation in and around Narsaq is quite high, which means that the project will collide with the upcoming zero-tolerance policy on uranium mining.”

As stated by the U.S. Geological Survey, Greenland is said to have one of the biggest undeveloped deposits of metals in the world.