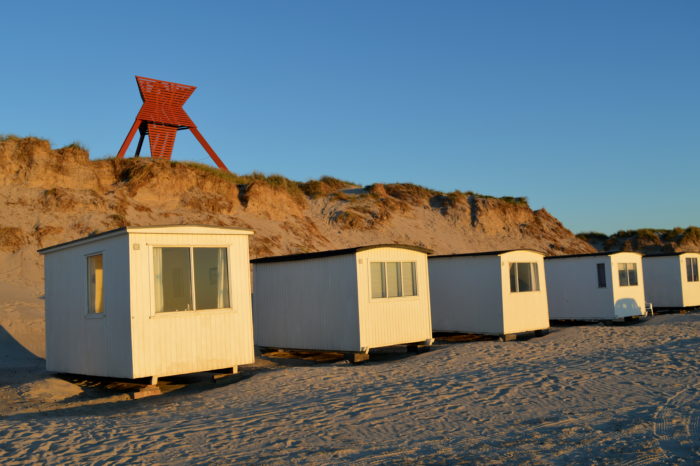 The world’s largest sandcastle has been built in Denmark, beating the previously tallest sandcastle as recognized by the Guinness World Records by more than three meters.

The sandcastle was built in the Danish town, Blokhus, and reaches 21.16 meters in height, comprising almost 5,000 tonnes of sand.

It was noted that a total of 4,860 tonnes of sand makes up the impressive construction and is said to resemble Blokhus’ pyramid located in the middle of the small town. The sandcastle contains roughly ten percent clay and a layer of glue on top to keep it sturdy throughout the autumn and winter conditions.

The sandcastle also features local landmarks, including beach houses and lighthouses, which is said to have delighted Blokhus residents. The sandcastle is expected to be in place until February or March 2022, when the town’s heavy frost sets in.