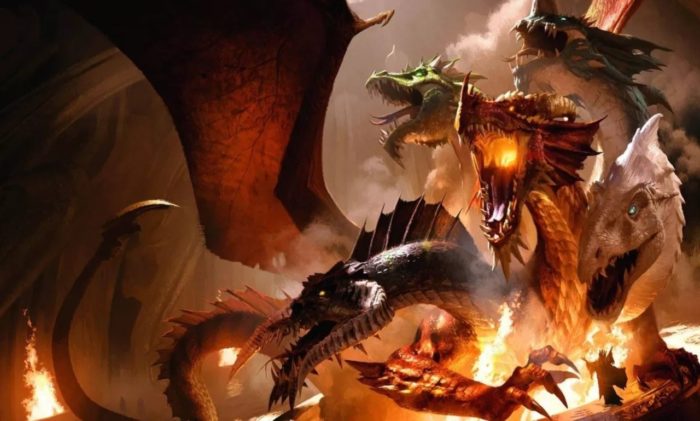 Within parts of the film, the Icelandic landscape will be featured and play a crucial role in the storyline. Various locations in South Iceland were chosen, with about 15 people on location. However, none of the film’s main actors were in appearance due to COVID-19 restrictions. Instead, Icelandic stand-ins were used in their place.

Iceland is the initial location for shooting, with the majority of the filming to be exclusively taking place at Titanic Studios in Belfast, Northern Ireland.

The upcoming movie’s cast will include Chris Pine, Michelle Rodriguez, Justice Smith, Regé-Jean Page, and Hugh Grant. The film will be written and directed by Jonathan Goldstein and John Francis Daley.

First published in 1974, Dungeons & Dragons is based on an eponymous fantasy tabletop role-playing game designed by Gary Gygax and Dave Arneson.