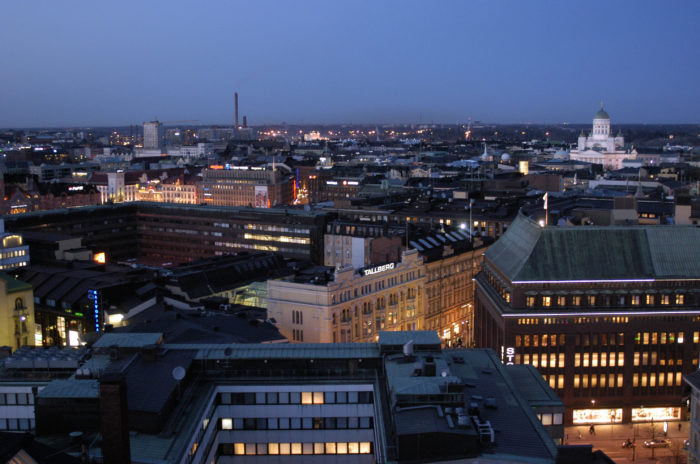 Helsinki’s New Architecture and Design Museum has received a donation of 20 million Euros, making it the largest private donation ever given to Finland’s cultural sector.

The project will be led by the Executive Director of the Finnish Cultural Institute in New York, Kaarina Gould, with the preparation phase expected to last until the end of 2023. Then, final decisions for the implementation of the project will be carried out.