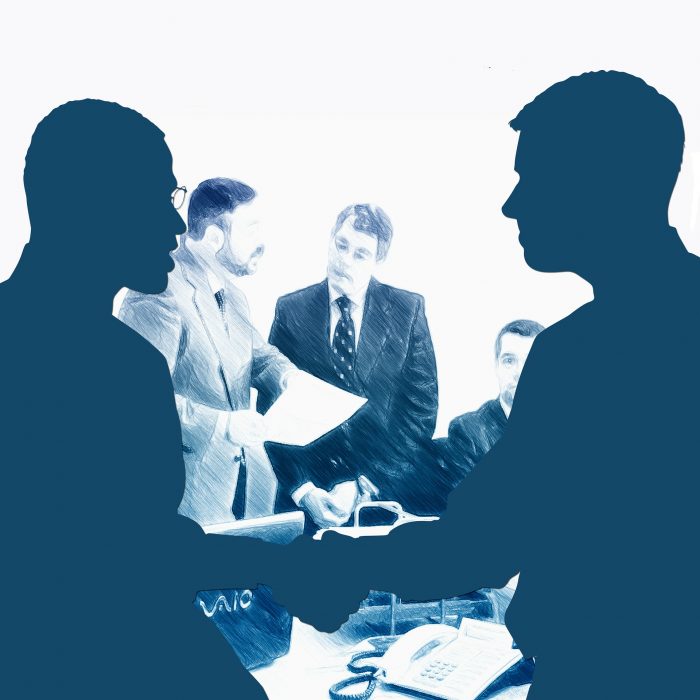 The timing of these meetings comes as the agreed contracts are all expiring at a similar, however the meetings between the two industries are otherwise unconnected.

The website of the Icelandic Electrician’s Association informs that a meeting with the joint contract committee and SA has had no success and wish to take this further to State Mediation. Further information from their website states that the negotiations have taken longer than preferred and that changes to the tax system this year will not support the low and middle wage workers.

Following the meetings with the State Mediator with the unions to discuss the wage rate of cleaners in the hospitality and catering industry has raised concern with CEO of Íslandshótel chain, Davíð Torfi Ólafsson. Ólafsson states that he would like to increase wages of his staff however the demanded wage rate is too high.

The strike action proposed for early March has led to Ólafsson’s hotels planning how to maintain rooms, which will affect the quality of how the rooms are kept at that time. Clean supplies will be given to guests staying more than one night.

In interviews with RÚV radio, Ólafsson has stated his concerns to meet the demands of the wage increase, prices in the hotels would need to rise too. He fears this raise in wages as a whole will have an effect on the inflation rate, and following that, the value of the Icelandic Kroná in the stock market adding that Iceland is already an expensive country to visit and when combined with the possibility of the strike action hitting overseas media, the reputation of hotels in Iceland is at stake.