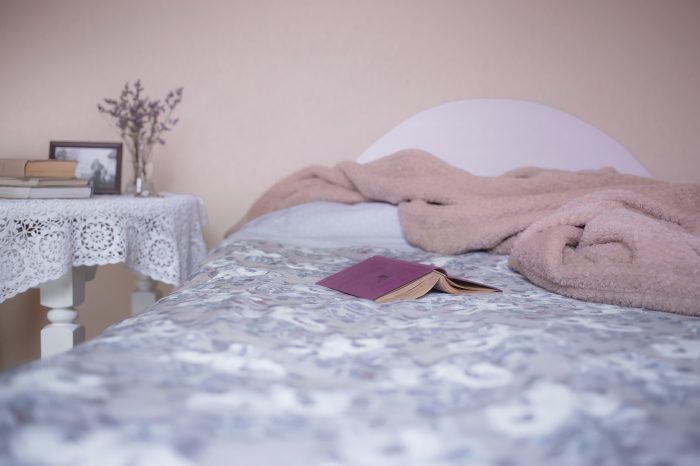 On Thursday 21st of February negotiations between the Efling, VR, local unions of Grindavík and Akranes and the SA Confederation of Icelandic Enterprise through the State Mediator broke down.

The heads of the four unions had permission from their boards to abandon talks if no progress was made, as there was not a new offer proposed in the meeting by SA an industrial action plan will be put forward to their relevant boards at meetings today. Another meeting must take place with the State Mediator within the next 14 days.

If the action plans are approved then the union members will vote on industrial action which could lead to strikes being declared to the State Mediator and SA as early as one week after the declaration.

The Efling union has declared member voting on strike action which will affect cleaning staff from the hospitality and catering industry, if the strike is approved then their strike would occur on Friday 8th March.