CCP Games, the Icelandic gaming company behind the massive multiplayer spaceship game EVE Online, has been sold to the South Korean company Pearl Abyss. The Icelandic company will, however, continue to work independently as a developer and run offices in Reykjavik, London, and Shanghai, as it has done until now, as stated on CCP’s website. CCP is Iceland’s biggest game studio and was sold to Pearl Abyss for a whopping $425 milli0n, as reported by Venture Beat. The deal is to be closed this fall as reported by mbl.is. 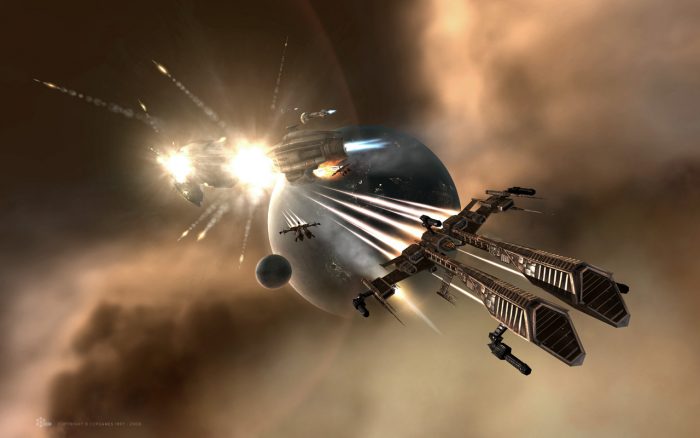 EVE Online, well known for its scale and complexity, is the game that got CCP on the map.

Pearl Abyss is likely best known for Black Desert Online, a massive multiplayer online fantasy game. Hilmar Veigar Pétursson, CEO of CCP, is quoted saying that he himself is an avid player of the game. “I have been seriously impressed with what Pearl Abyss has achieved ever since I first visited their website for Black Desert Online and subsequently became an avid player of the game,” he says, adding that he believes the two companies have a lot to learn from each other. Pearl Abyss CEO Robin Jung is also quoted saying how thrilled he is to have the people at CCP join his team. Pearl Abyss first launched its acclaimed open-world massive multiplayer online role playing game, or MMORPG, in Korea in 2014.

EVE Online, the game that got CCP on the map, is well known amongst gamers for its scale and complexity. In a massive universe shared by all players of the game, wide-ranging economic activity, warfare and politics all take place. The last time the number of players was announced was in February 2013, when Eve Online had reached over 500,000 subscribers. A huge festival for EVE Online fans is held in Reykjavik every year.