Glacial outbursts in Skaftárjökull glacier have caused the river Skaftá in the south of the country to flood its banks. Travellers are warned to stay clear of the floods and respect travel restrictions in the area. The floods caused by the outbursts reached their peak last night. The outbursts were among the largest known to have occurred under the glacier, although the last outbursts in 2015 were somewhat larger, causing heavy floods and significant damage to infrastructure. 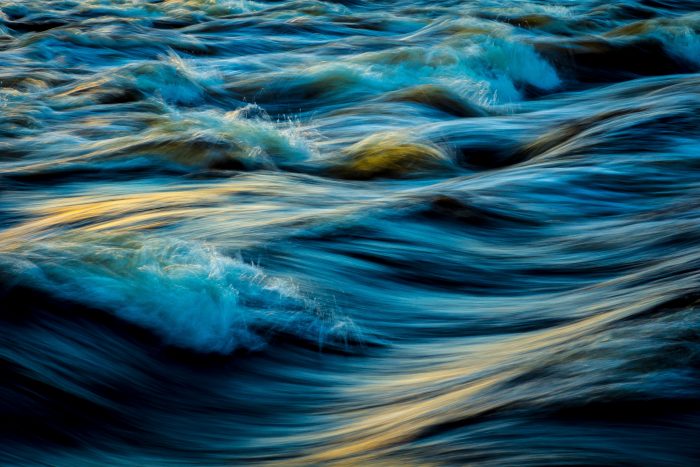 Water level is at its maximum in Eldvatn lake and water floods over Eldhraun lava field. The flood is expected to slowly decrease but it might take several days for the river to return to normal levels, as stated by specialists at the Icelandic Meteorological Office.

The Icelandic Association for Search and Rescue warns that gases released by the outbursts, coming from an active geothermal area underneath the glacier’s surface, could be dangerous. The area most affected by gas was evacuated by search and rescue staff Friday. At least a few people usually approach natural disasters like floods and eruptions, but traffic has been minimal around the floods and unnecessary traffic has not been a disturbance, a spokesperson is quoted saying by RÚV. Reports of a sulphur smell in the southern town of Kirkjubæjarklaustur were confirmed by the Icelandic Meteorological Office.