Billy Idol played at Laugardalshöll Stadium in Reykjavik tonight, Wednesday. The English punk rock icon was on a roll, as reported by mbl.is. This was his first ever performance in Iceland and the last stop in the European arm of his ongoing tour. He is set to take on the USA next, starting with the west coast, his first gig coming up in Portland on the 12th of September. 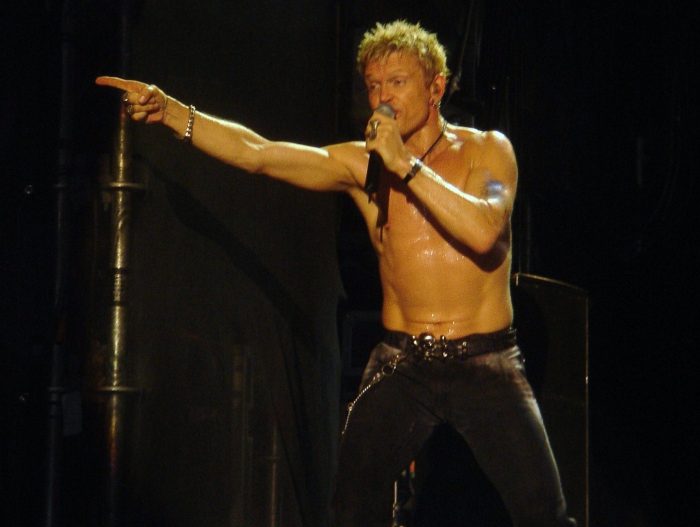 Billy Idol is set to take on the USA after his first ever gig in Iceland.

Local musician Eyþór Ingi Gunn­laugs­son, of the newly formed Rock Paper Sisters, opened for Billy tonight, commenting that to do so was a great honour. Billy, he says in an interview with mbl.is, makes for one of the cornerstones of the 80’s rock scene. The honour was especially great as this was the band’s first ever gig.

During his career, Billy Idol has sold more than 40 million albums all over the world. After taking part in projects such as Chelsea and Generation X, his first solo album, Billy Idol, was a commercial success in America, where he had moved. His USA invasion went on with his double platinum studio album Rebel Yell a year later, cementing him as a force to be reckoned with.