The Association of Icelandic Midwives has accepted a wage agreement with Icelandic authorities, ending a period of tough negotiations and protests. A recent mediating proposal was approved with 95 per cent of member votes. Bjarni Benediktsson, minister of finance, approved the proposal on behalf of the Icelandic government. The agreement will raise midwives’ median pay 6.9 per cent. 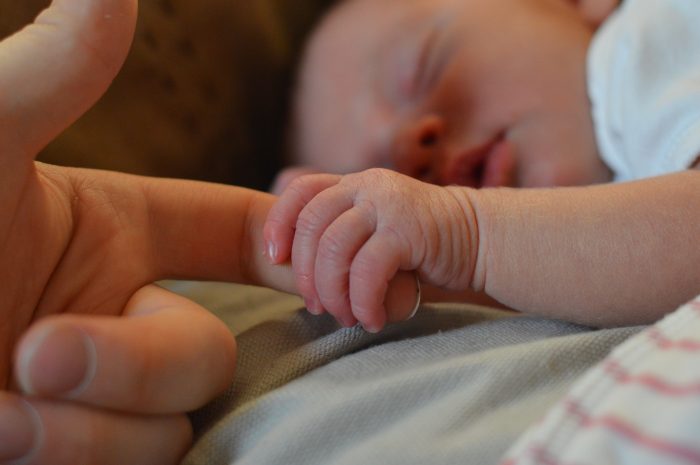 Midwives all over the country resigned from their places of work in the wake of the overtime strike.

Midwives had begun a strike banning them from working overtime, which had serious consequences for hospital operations at The National University Hospital of Iceland. The hospital consequently stepped into the negotiations, presenting a plan to reevaluate and reassess the job descriptions of midwives, a key demand on their half. The strike has since been cancelled and is set to end Saturday.

Earlier this month, twelve Icelandic midwives who had quit their jobs at The National University Hospital of Iceland left their working shoes on the steps of Icelandic Government offices as an act of protest, at a time when midwives all over the country were resigning from their places of work. One midwife at The National University Hospital has now cancelled her resignation, as reported by RÚV. Hospital director Páll Matthíasson is hopeful more midwives will follow suit. Earlier this week, he was quoted saying hospital operations would not return to former standards unless midwives who were set to quit cancelled their resignations.